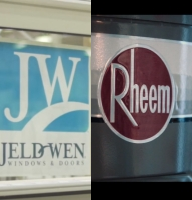 In March 2016, we completed the largest net zero energy housing community project to date (read more about it at www.zeroenergy.ca). In our commitment to share our learnings with the building industry, we’ve created a mini-video series to tell the story of our partners. Rheem Canada and JELD-WEN Canada were pivotal in helping our 5 builders achieve net zero energy performance. Rheem’s innovative Hybrid Heat Pump Water Heater and JELD-WEN Canada’s high performance triple pane windows are two key net zero energy technologies that every builder should consider. Take a look at these two videos to hear their story and learn more about the technology. 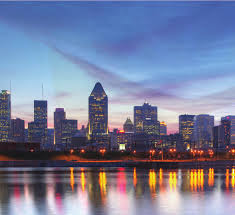 Michael Lio was invited to speak at the 2015 Smart Net Zero Resilient Buildings and Communities Symposium organized by Concordia University’s Centre for Zero Energy Building Studies, the International Initiative for a Sustainable Built Environment and the Asia-Pacific Economic Cooperation on August 20, 2015. He presented Affordable Net Zero Housing Communities in Canada: The Owens Corning Canada National Net Zero Project.  Michael described the project including the technologies each production builder has adopted. He spoke to the need for simplicity as net zero housing moves towards mainstream.  Michael also addressed the need to consider the homeowner’s capacity to act as a property manager for this new type of housing.

For any questions, please contact Candice Luck at candice@buildability.ca. 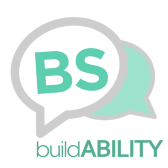 We recently had a chance to test drive the energy efficiency provisions of the National Building Code.  For builders in many parts of the country the transition to effective R-values I predict will be a significant challenge.  New tools like the Canadian Wood Council’s  online Wall Thermal Design Calculator (http://cwc.ca/resources/wall-thermal-design/) will help, but builders will need to navigate the many pages of guidance within the NBC to master the new approach.

Some parts of the country have already adopted the NBC provisions while others like Alberta have committed to adopting them next year.  In Ontario, the Ontario Building Code has taken a very different course, sticking to nominal R-values and predefined construction packages that blend envelope insulation and mechanical system efficiency.  Despite Ontario’s simpler rule set, Ontario’s transition was supported by a very significant training effort before the rules came into effect.

Training which we developed and delivered reached over a thousand Ontario builders and made the transition to Ontario’s rules almost seamless.  We also developed targeted training for building official and architects, giving each industry stakeholder the same knowledge platform.  Regions that adopt the national rules will need to consider industry training in a similar way.  Training will allow builders to understand the NBC provisions and to harness the potential to innovate which exists within the rule set. 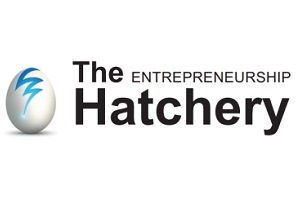 The UofT hatchery builds mentorship relationships between students and professionals to help turn innovative ideas into successful entrepreneurship ventures and start-ups.  As mentors, we contribute and lead the new generation to great start-ups from our valuable insights and perspectives.

In 2014, buildABILITY provided $8,100 of in-kind support to a number of Hatchery teams.